Designed to carry and launch SpaceShipOne, a manned sub-orbital spacecraft, to an altitude of 49k ft, the White Knight mothership was an integral part to Scaled's success in winning the Ansari X-Prize. Utilizing identical systems between both White Knight and SpaceShipOne, all spacecraft systems, aside from the rocket propulsion system, were able to be flight qualified before SpaceShipOne took to the air. White Knight’s high thrust-to-weight ratio and enormous speed brakes allowed the astronauts-in-training to practice space flight maneuvers such as boost, approach, and landing with a very realistic environment. Thus, the aircraft served as a high-fidelity moving-base simulator for SpaceShipOne pilot training. After the TierOne program completed and SpaceShipOne was sent to the Smithsonian's National Air and Space Museum in Washington, D.C., White Knight was repurposed into a for-hire payload platform. White Knight has supported missions similar to: reconnaissance, surveillance, atmospheric research, data relay, telecommunications, imaging and booster launch for micro-satellites. In 2014, White Knight made its final flight to Everett, Washington, where it now resides in the Flying Heritage and Combat Armor Museum.

White Knight By The Numbers 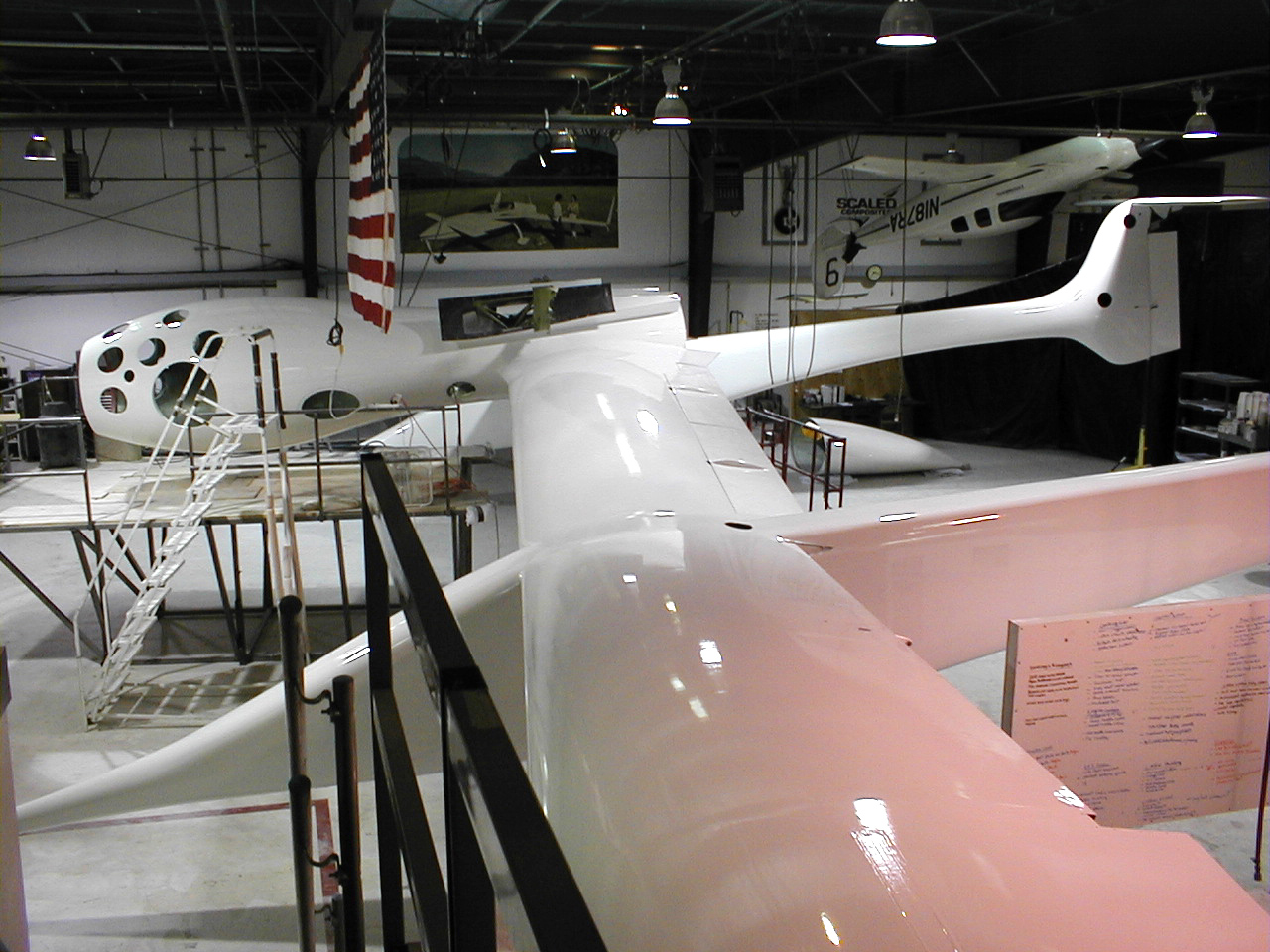 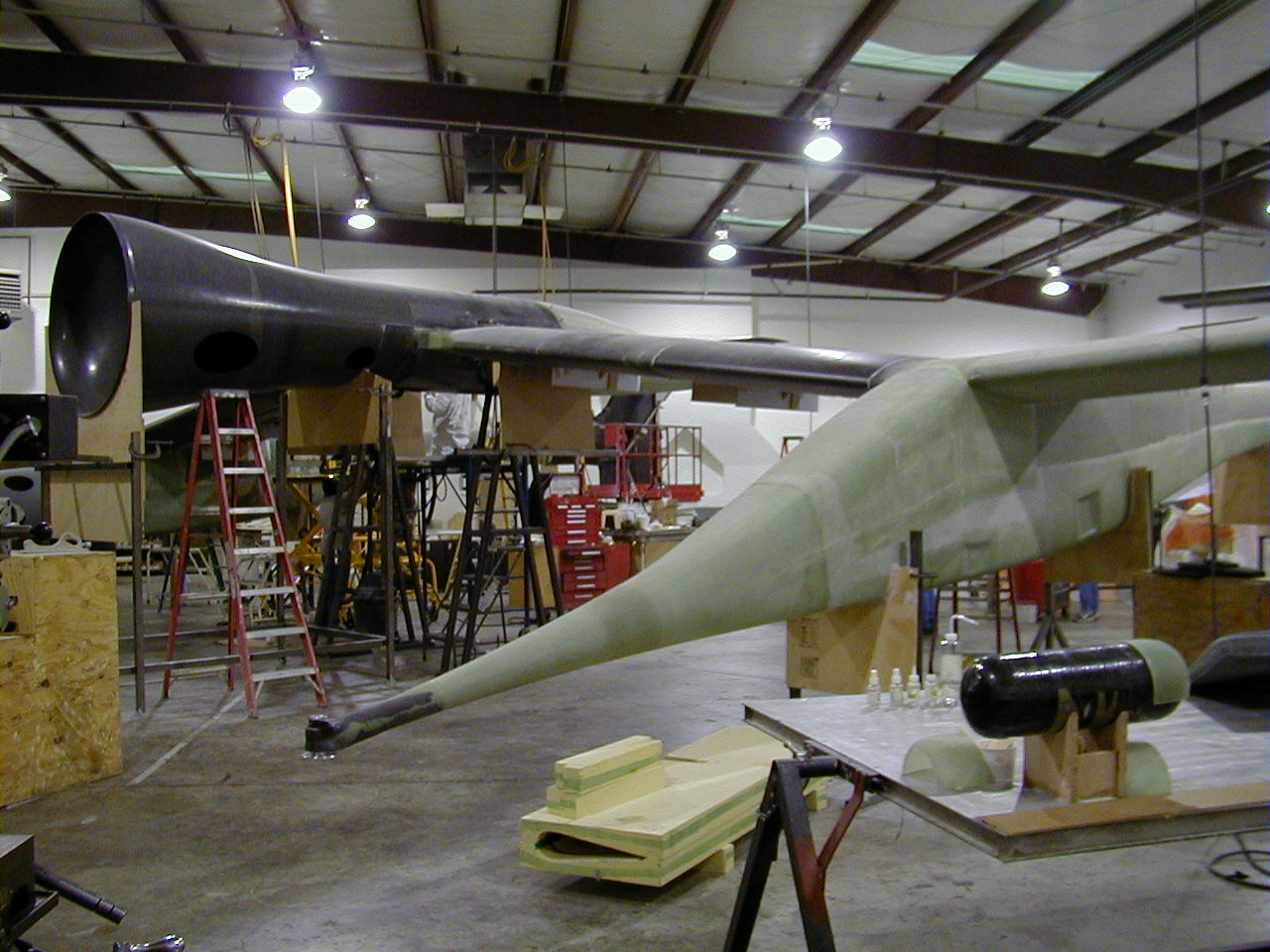 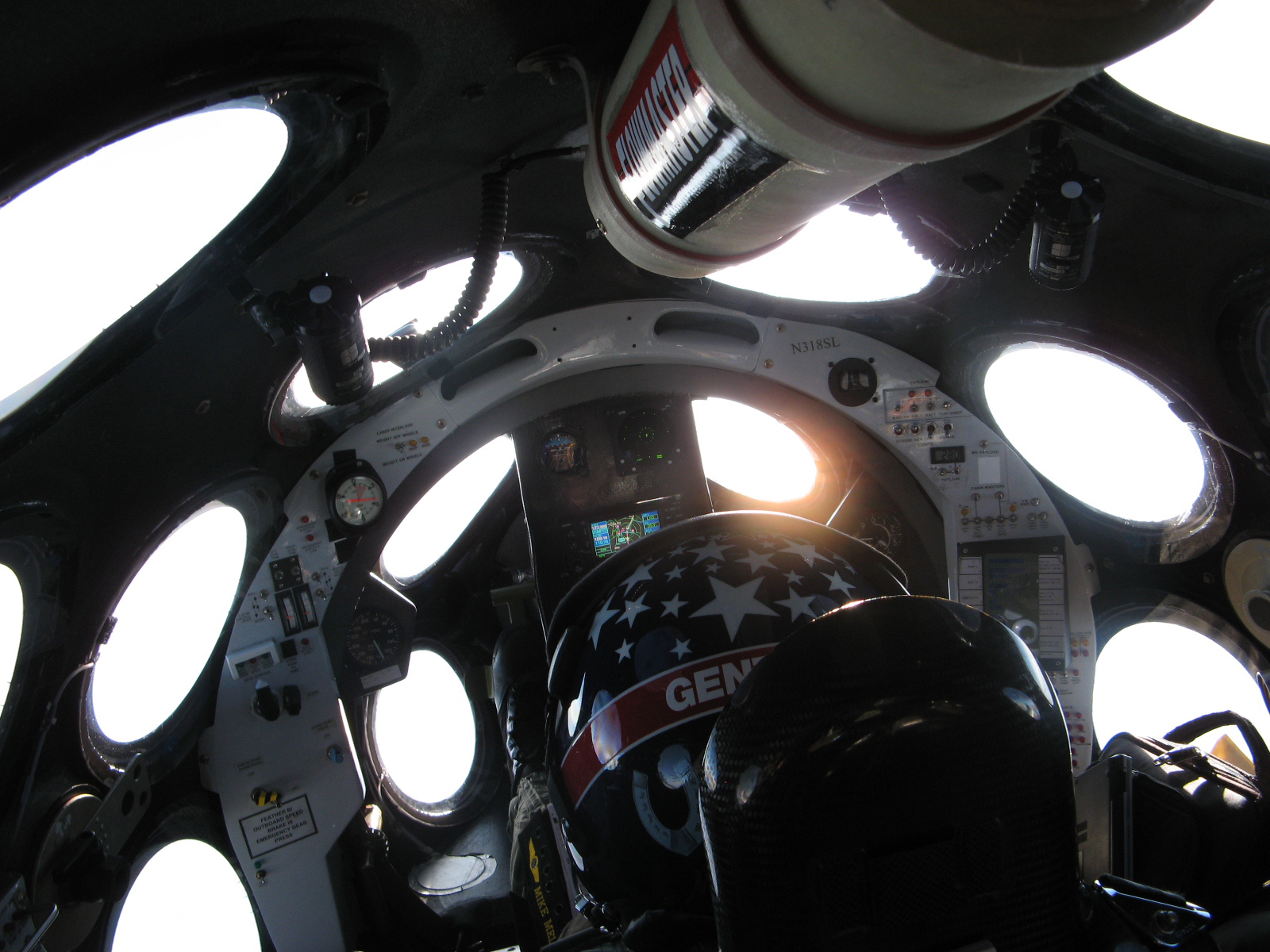 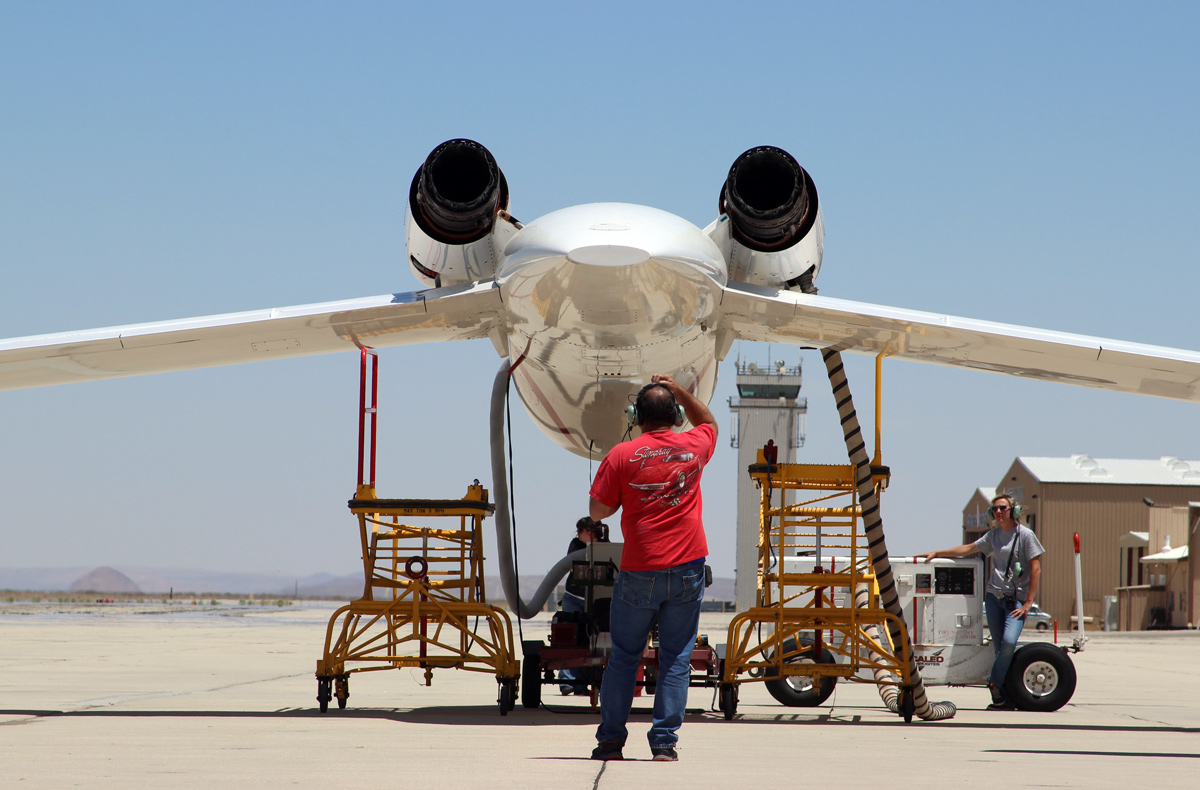 The aircraft was powered by two General Electric J-85 turbojets, with each engine producing 3,600 lb of thrust with afterburners.

It was not uncommon during the SpaceShipOne test program to run the White Knight afterburners for up to 45 minutes straight.

In addition to carrying the historic SpaceShipOne, White Knight later carried and released the Boeing X-37B during atmospheric drop tests.

One of Burt's biggest goals was to build this mothership as inexpensive and quickly as possible.