The Model 324 Scarab UAV was developed by Teledyne Ryan Aeronautical (TRA) to provide military commanders with a highly mobile, dependable UAV system to conduct aerial reconnaissance missions. The TRA 324 is turbojet powered, ground launched by booster rocket and can operate at 0.8 Mach, 40,000 ft altitude and has a range of 1400 nautical miles; it also features LO shaping techniques. Recovery is by parachute with inflatable air bags for landing impact attenuation. Flight design loads were 3 g positive and 2 g negative. Scaled Composites was selected to perform the structural design and fabrication for the demonstrator and the subsequent first production run of 29 vehicles.

The Scarab was not able to employ carbon fiber due to export rules, so a composite sandwich panel structure with fiberglass and Kevlar for skins and PVC foam cores were used in all primary and secondary structures. Even with these lower-performance materials, Scaled engineering designed a wing that was strong and stiff enough to accommodate all of the required flight loads. In fact, the vehicle experienced an extreme negative g pitch-over due to a control problem on the first flight, and did not fail any composite components during the ensuing out-of-control event.

Scaled supported TRA during all phases of the flight test program, including aerodynamic improvements to the vehicle. During the flight test phase, the vehicle structure occasionally experienced significant overloads. On one occasion, the 18,000 lb thrust launch rocket motor exploded at launch and pitched the vehicle approximately 10 feet vertically into the air. The vehicle then fell back into the incinerating launcher and bounced out into the desert. The integrity of the fuel tank was not compromised during this event.

The 29 TRA 324 composite structures were delivered on time and were operational in Egypt for over 2 years. The Scarab did not require a single composite structural redesign or modification throughout its development and operational history. Of the total of 59 vehicles (including 30 fabricated by Teledyne Ryan in a second phase) delivered to Egypt, there were approximately 50 that were never uncrated. More than 65 operational flights were made with the operational vehicles, and one vehicle completed more than 26 successful missions. All this from a low-temperature cured non-autoclaved structure, viewed by many skeptics as inappropriate for this class vehicle.

Scarab By The Numbers 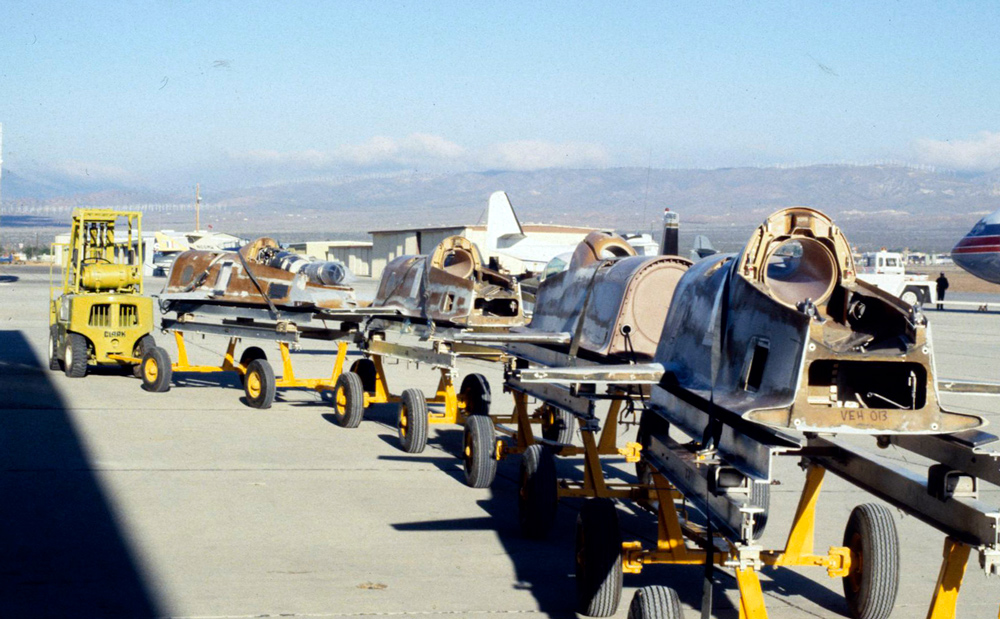 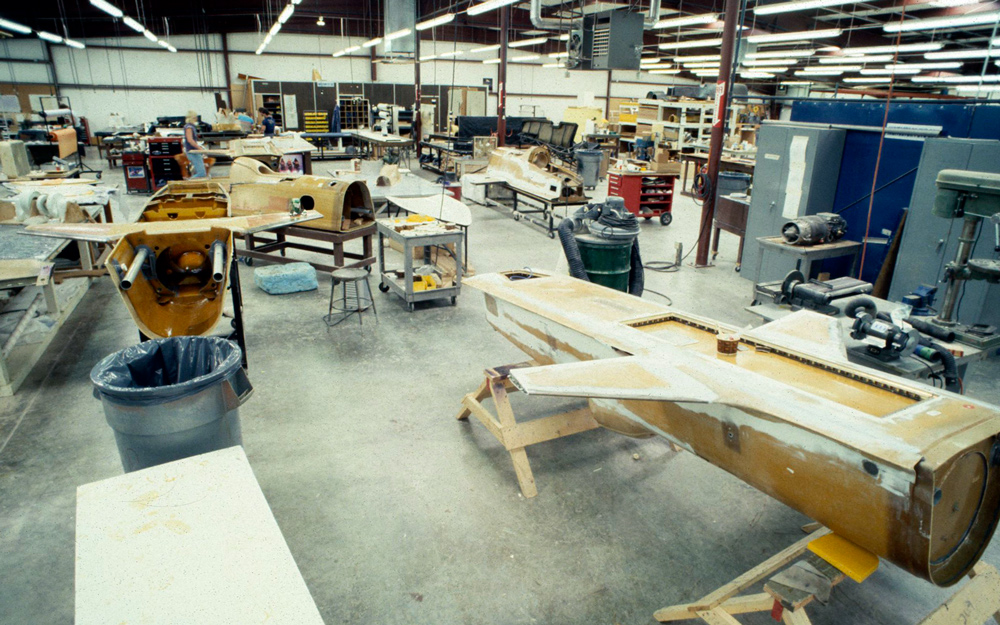 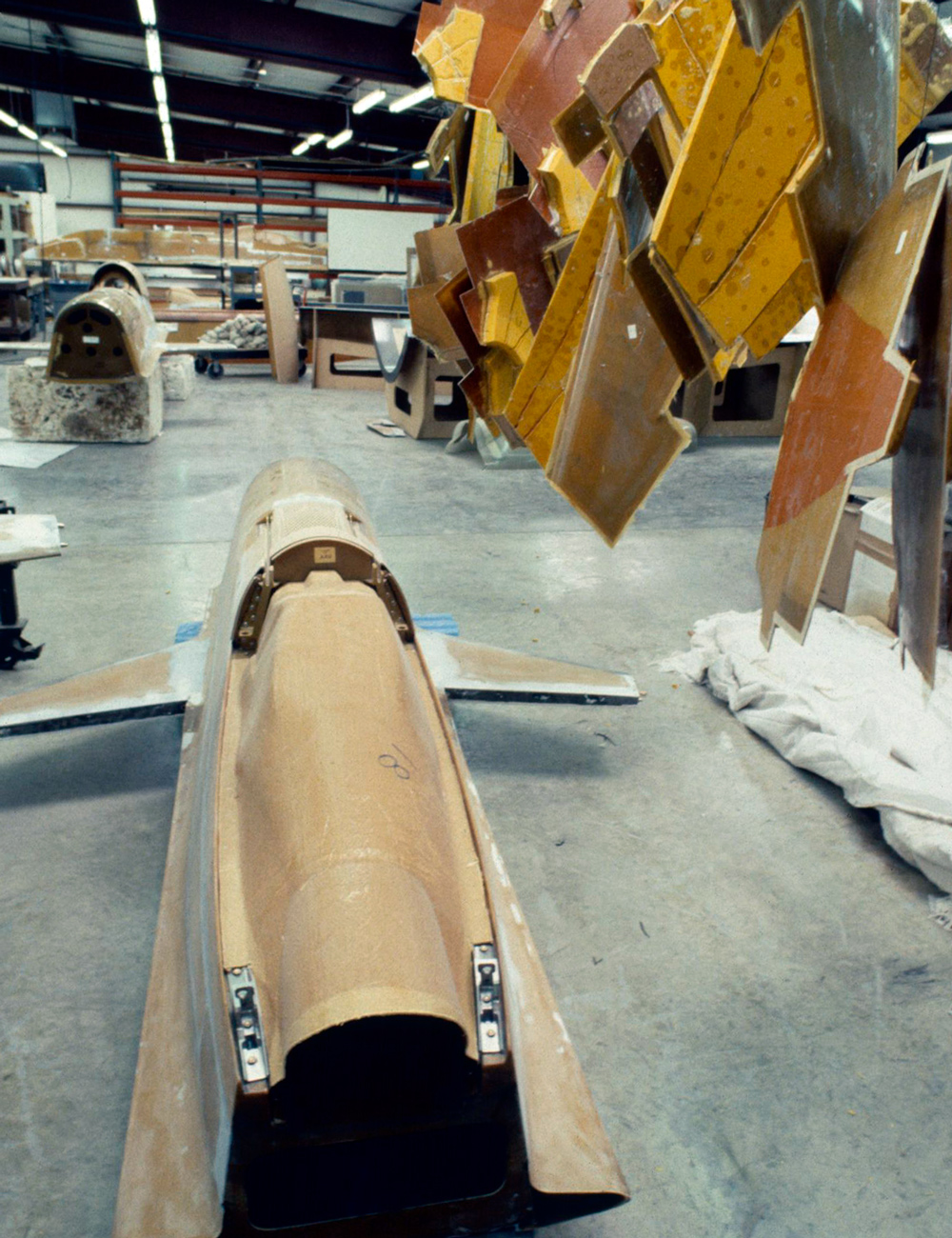