The BiPod program was conceived as a rapid, low-cost electric test-bed using as many commercial off the shelf (COTS) mechanical and electrical components as possible. During initial conceptual design studies, Scaled found that many of their propulsion system characteristics were aligned with the drivetrain needs of a roadable vehicle and expanded the research program to include a “flying car” airframe. With the impending deadline of Mr. Rutan’s retirement, Scaled Composites pursued an aggressive schedule and successfully achieved first flight of the BIPOD vehicle within four months of beginning preliminary design. The entirely new design will operate as a high-performance airplane with STOL capabilities, 200 mph maximum speed, and 700 mile range or as a road commuter vehicle capable of freeway speeds, urban driving, and garage storage.

Rutan and his team took a novel approach to solving many of the design challenges associated with a roadable aircraft. Scaled placed a large emphasis on developing a configuration that was safe for ground operations, yet still efficient at high flight speeds. Accordingly, BiPod's twin fuselage configuration provides a low-drag enclosure for a robust, 4-wheeled chassis with two cockpits, while providing a protected storage location for the wings and tail surfaces during ground operations. Two internal combustion engines, one per fuselage, provide power to the rear wheels and to propellers located on the horizontal stabilizer. Lithium batteries in the nose provide additional energy for take-off and in the case of an engine emergency. The vehicle’s center of gravity is positioned for ground operation stability, while aircraft rotation is enabled by direct blowing of the horizontal stabilizer and by applying power to the rear wheels. The use of electric power transmission decouples engine location from propeller location without the need for mechanical shafts and gearboxes, enabling BiPod's unique geometry.

The vehicle performed well during initial ground and flight testing. The low center of gravity and wide track resulted in a stable, controllable road configuration both on the skid pad and at freeway speeds. Initial flight tests indicate that the vehicle is stable and controllable. Scaled is continuing to test and develop the BiPod configuration and hybrid propulsion system, with the goal of using similar systems on future unique aircraft configurations. Despite the inherent inefficiencies associated with energy conversion steps, Scaled Composites believes hybrid systems may offer advantages for specific mission requirements, such as distributed propulsion, multi-mode operation, or energy recovery. Furthermore, the use of carbon fuels provides better energy density and a lower gross take-off weight for the same range when compared to electric-only vehicles.

BiPod By The Numbers

BiPod was the final program that founder Burt Rutan led through completion at Scaled. 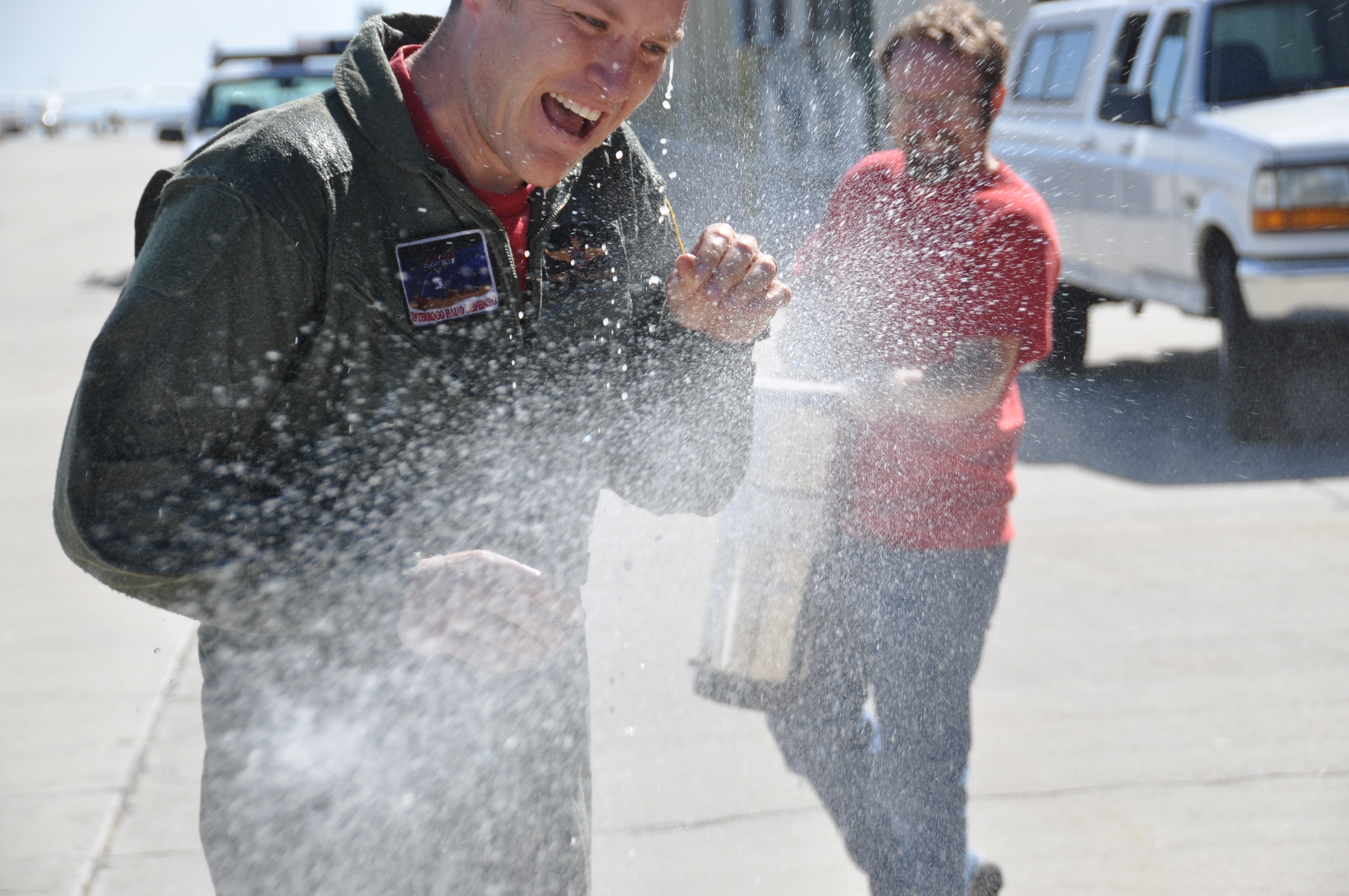 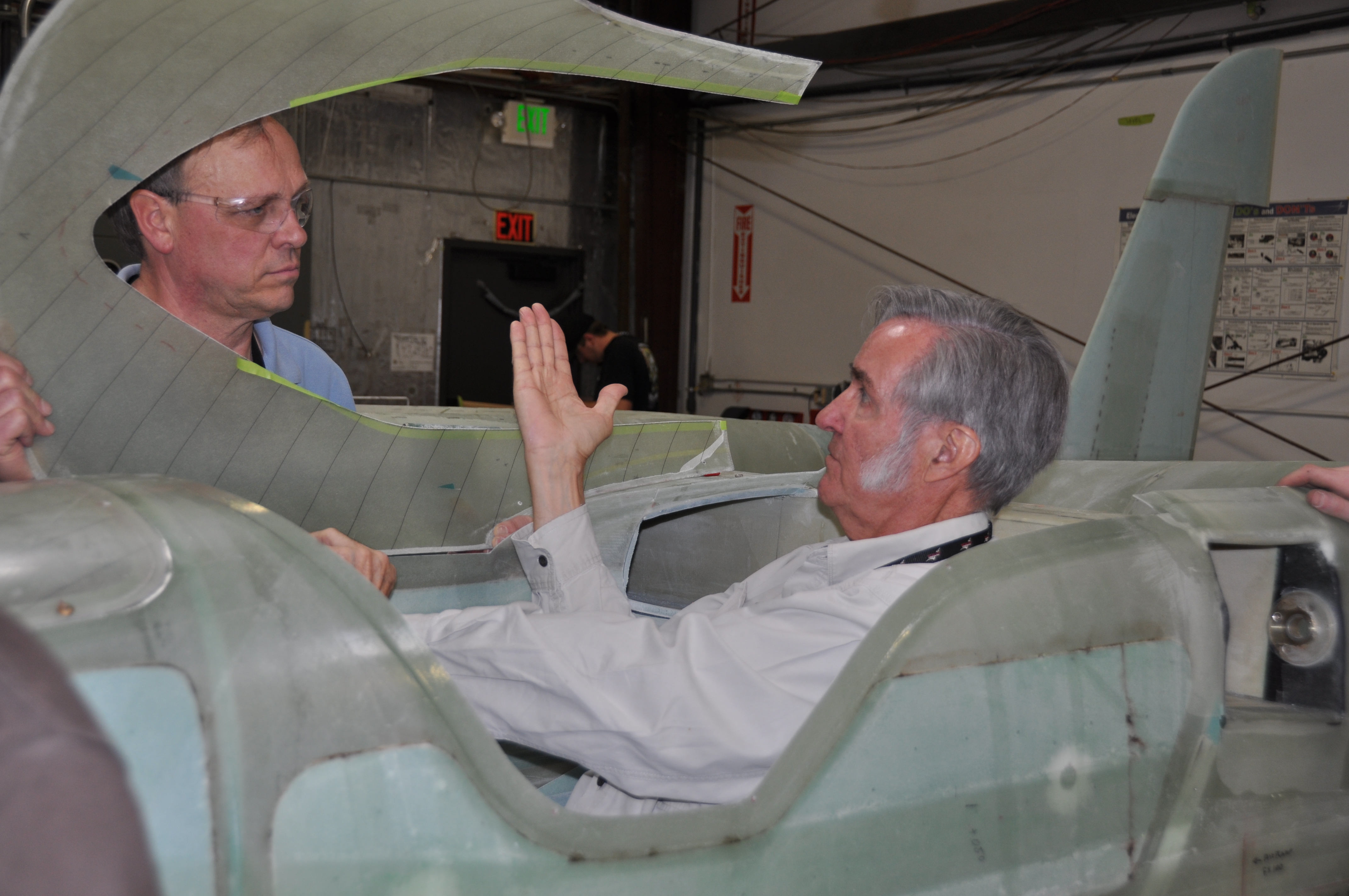 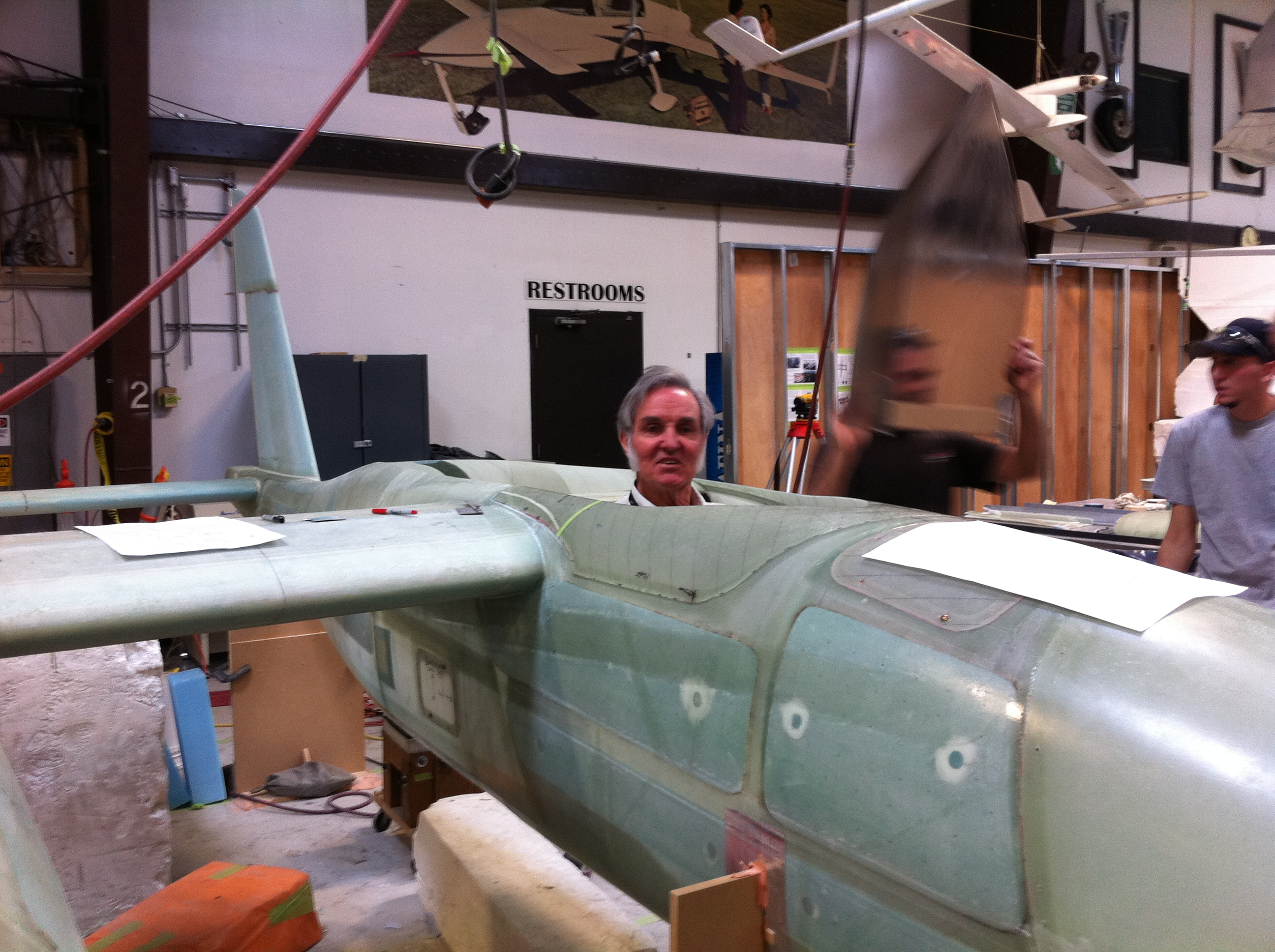 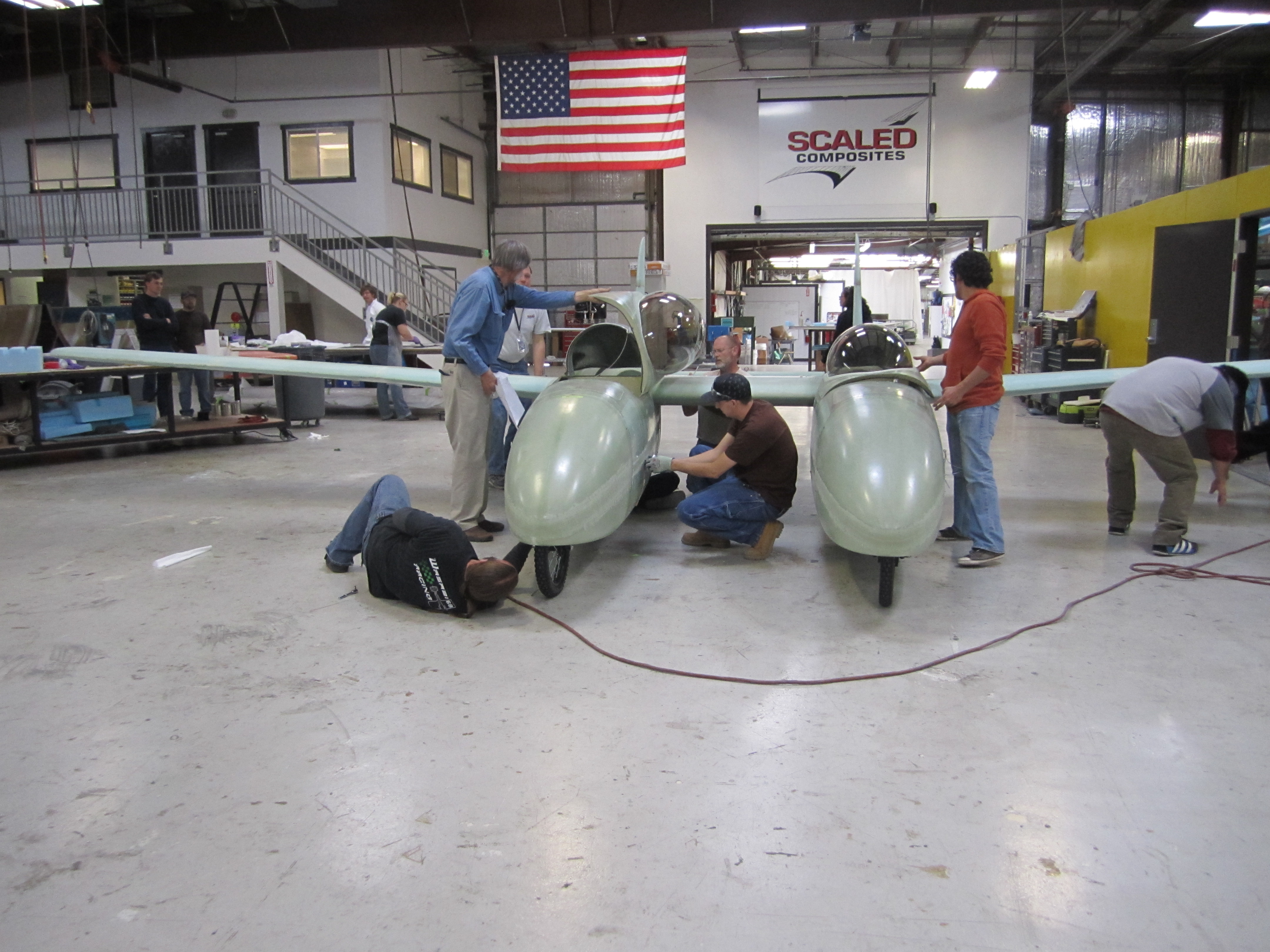 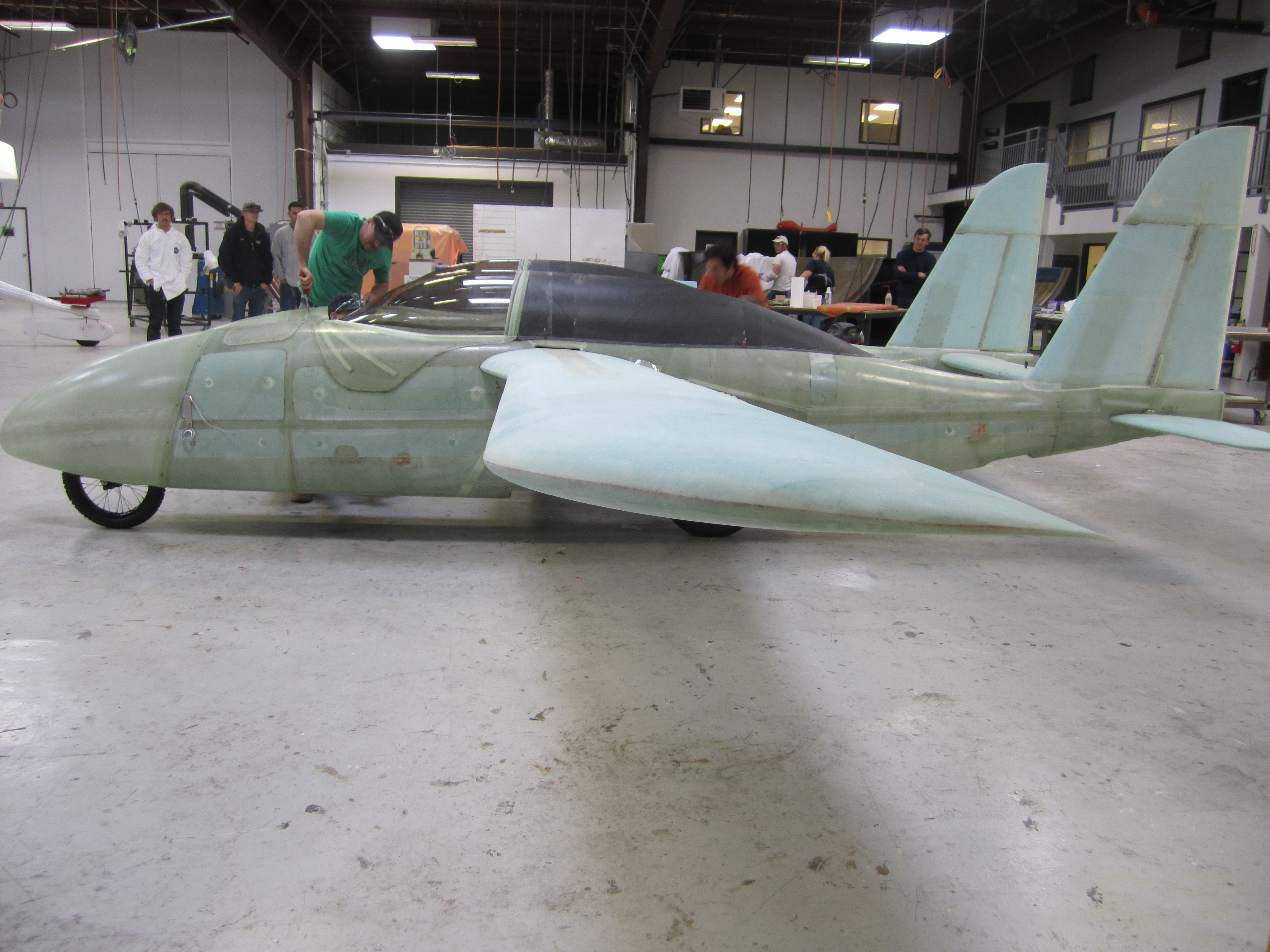 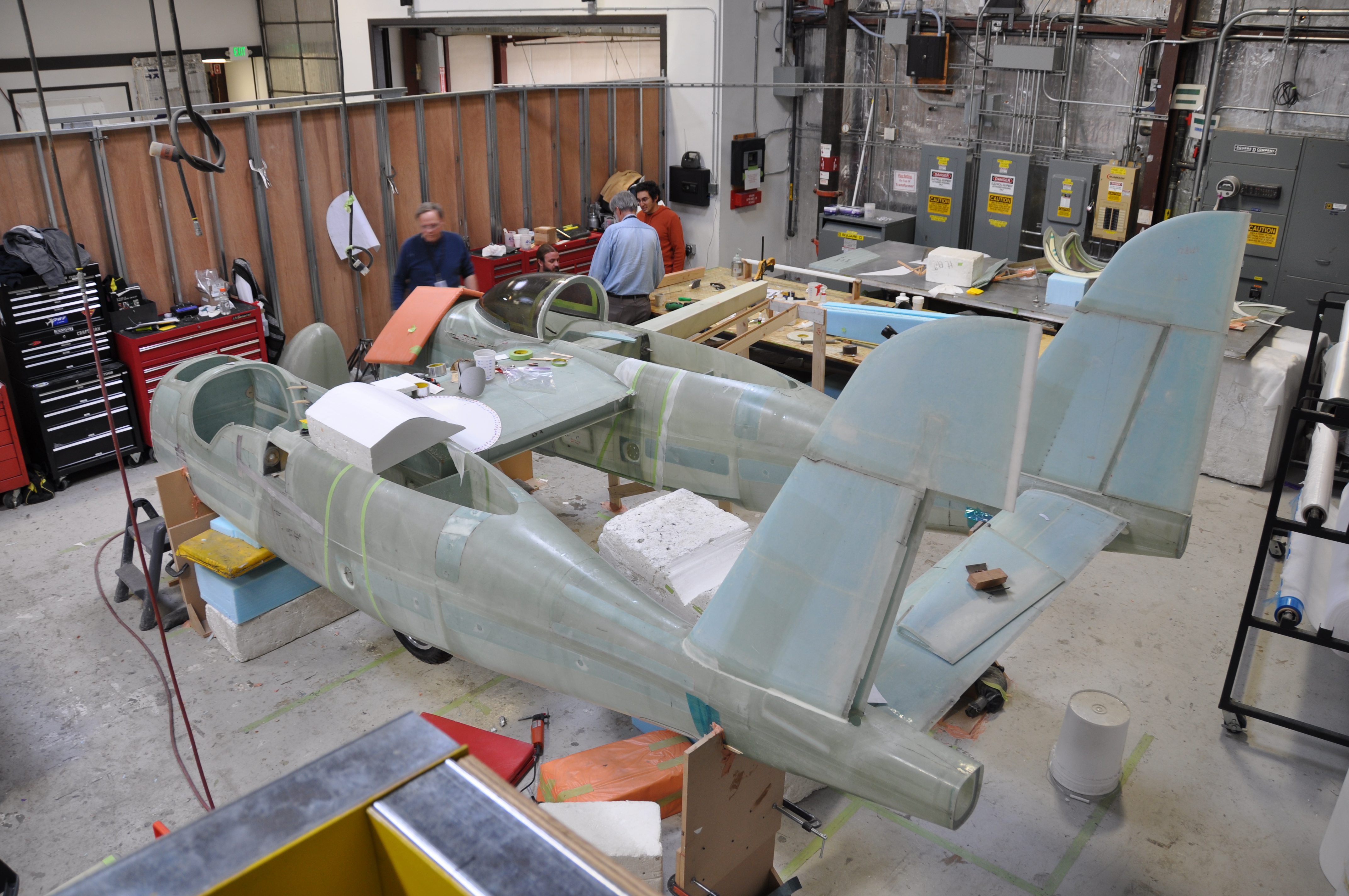 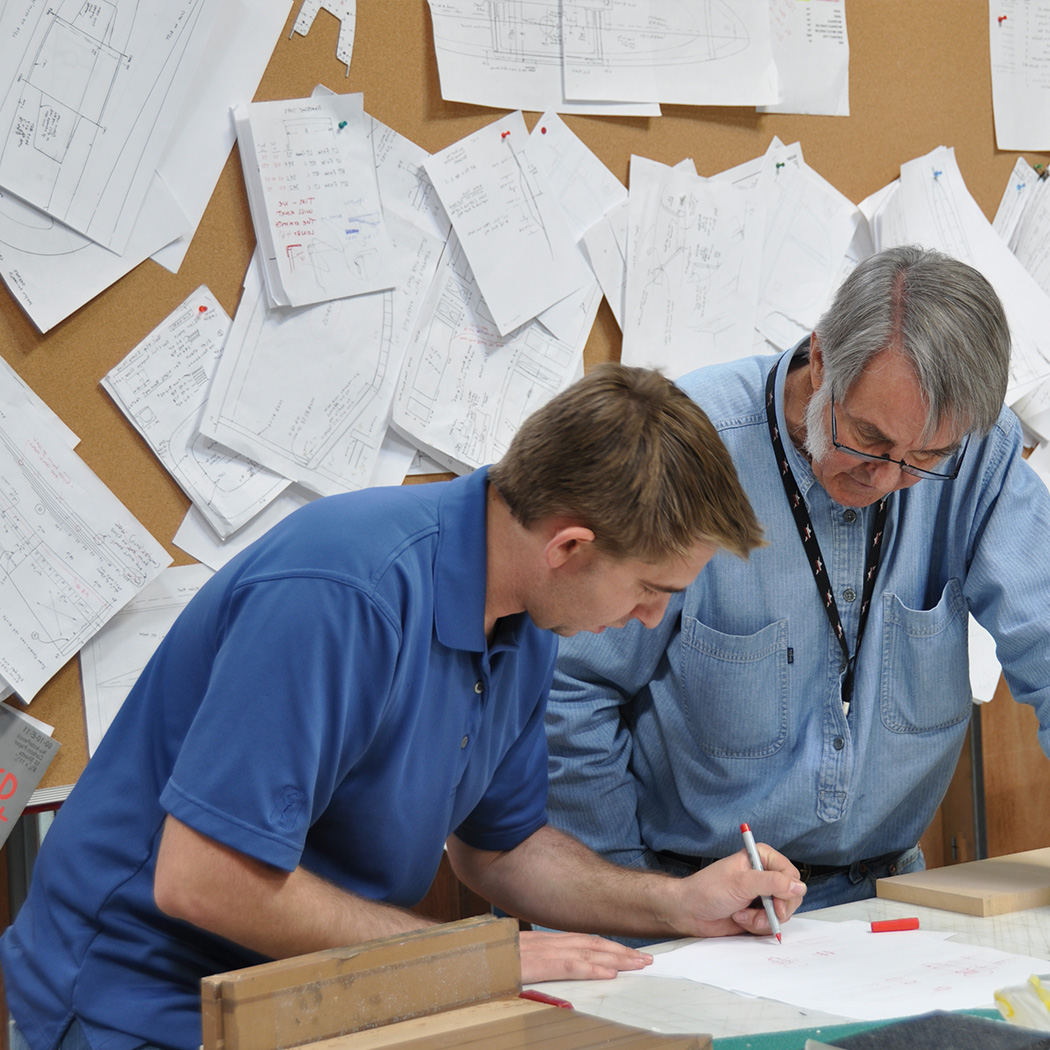 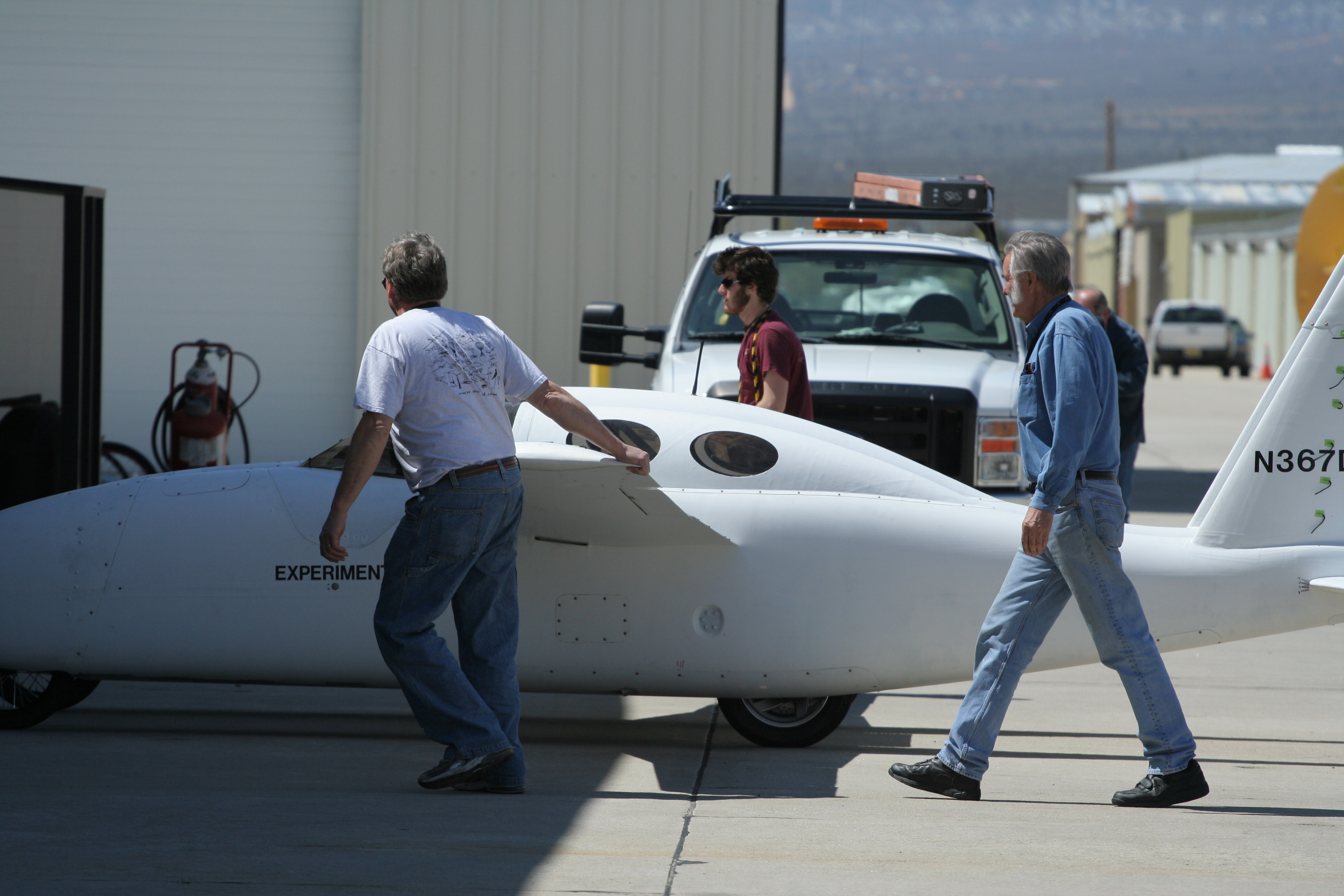 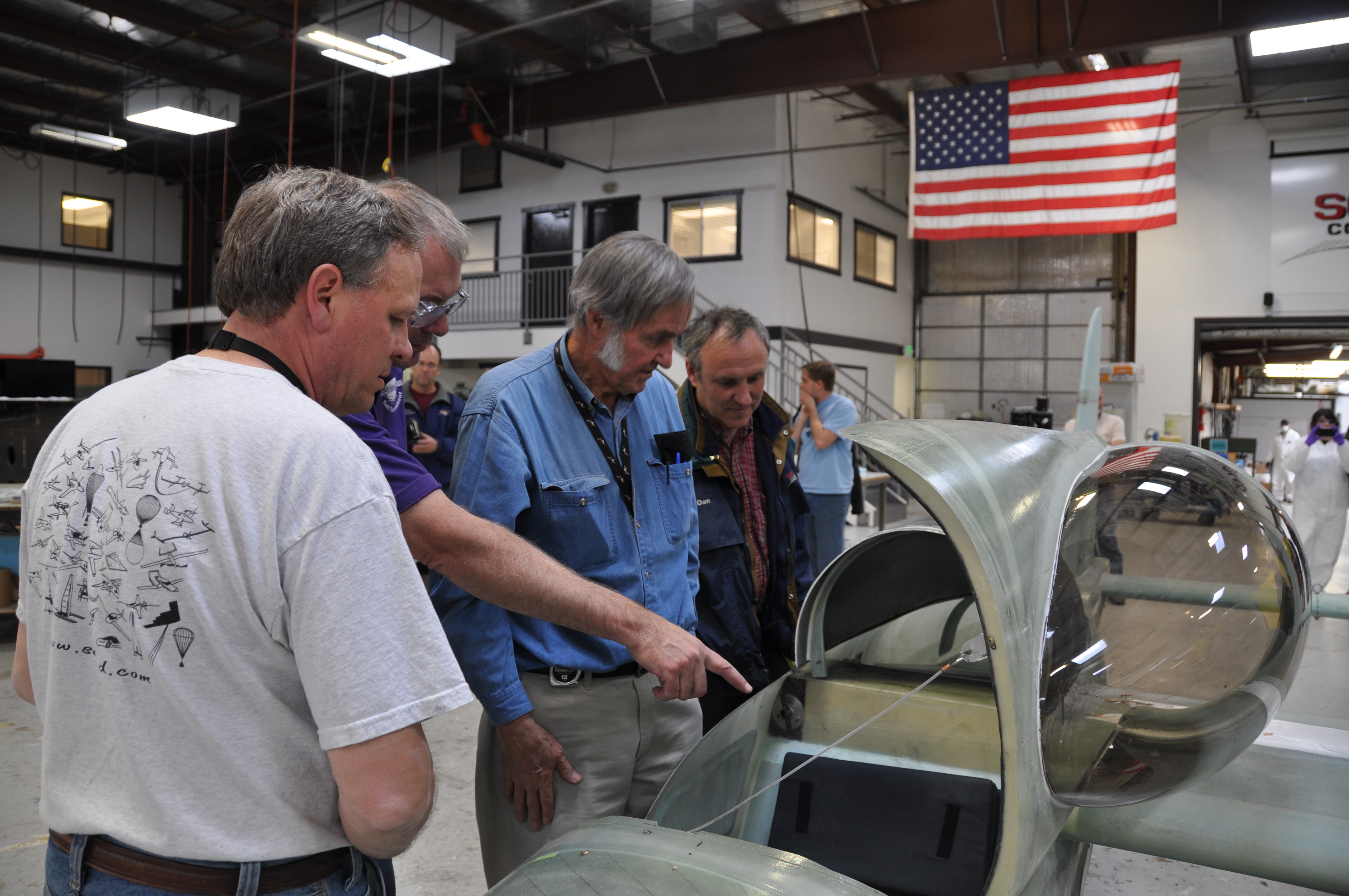 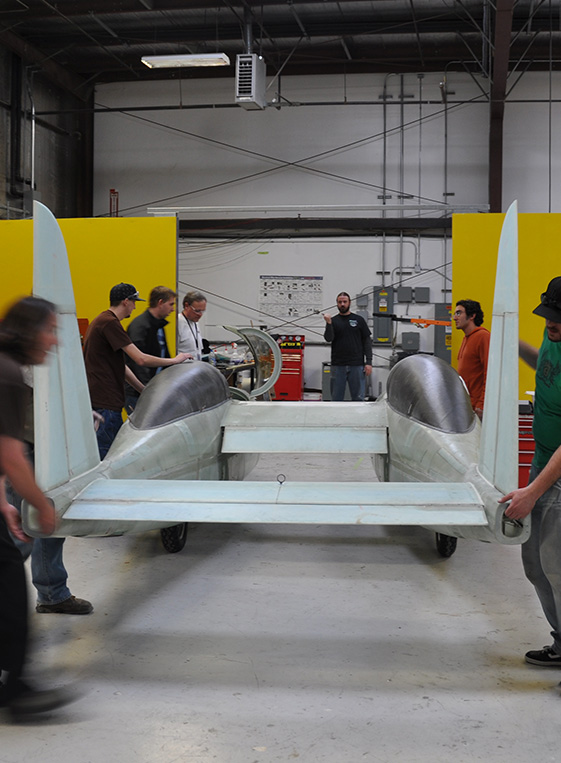 Duration of the program from start to first flight

Size of gasoline engine that provides power to the electric generators