Brennen Hatfield has an insatiable curiosity to learn how things work that has led him down the path of constant discovery and learning. This is not a bad quality to have working at an aerospace research and development company.

After being introduced to remote controlled airplanes and model rockets by his baby sitter, he became hooked on flying things. Building his own model rockets and planes got his hands on the inner workings of things, and gave a sense of accomplishment that comes from creating something from a pile of materials. Taking a few flying lessons, and eventually enrolling in an airframe and powerplant certification program, Brennen found his calling.

Learning how to maintain aircraft systems and keep vehicles running felt natural. In his spare time, Brennen would help a friend at a local airport build KR-2 kitplanes. When not assembling or troubleshooting a system, he worked at an aerospace nuts and bolts supplier, learning everything there is to know about the seemingly endless hardware options. It was recommending and selling hardware to various companies where Brennen learned of Scaled Composites. Watching the Discovery Channel’s Black Sky documentaries helped give insight into the work and atmosphere of the company.

Being knowledgeable of aerospace hardware has its perks, but there wasn’t enough hands-on work to keep Brennen sated. Deciding it was time for a change, he applied to a variety of companies he knew were steadily building vehicles. He received a call from Scaled to come for an interview, got to tour some active projects, and eagerly awaited the outcome. He went through a similar process at the other companies he applied for, and ended up with his pick of the litter of job choices. Scaled had “giant airplanes, spaceships, a Proteus, and other fun stuff,” so it was an easy choice.

During Brennen’s six year career thus far, he has worked several types of projects including alternative propulsion studies and initiatives, building test articles as precursors to committing to larger designs, supporting a variety of flight test activities, building light-weight airframes with new techniques, and much more. Being pulled onto such a variety of work suits Brennen well, as he likes to “play and experiment.” When not casting metal in his homemade foundry, studying subatomic particles by building a thermoelectric ionizing chamber (a cloud chamber), he’s busy raising poison dart frogs, growing exotic orchids, or dreaming up the next project to tackle using only spare parts.

This constant desire to try something new, learn from it, and move on to the next thing is a classic Burt trait that’s been ingrained in Scaled culture. Brennen has used this trait to his advantage, demonstrating his thirst for knowledge and working through how to accomplish a task with the tools on hand.

Most recently, Brennen has taken on a role as Engineering Technician, supporting avionics development for the Stratolaunch program. Pursuing this path allowed for new skill development in an area that interested him. Although he continues to gets his hands on hardware, he also lays out and troubleshoots systems, participates in control room activities, and has greater insight into the development process from the beginning. Being curious has allowed for many opportunities to grow and tackle new problems. As Brennen puts it, he’s learned a lot about “how” things work, and now wants to learn more about the “why.” 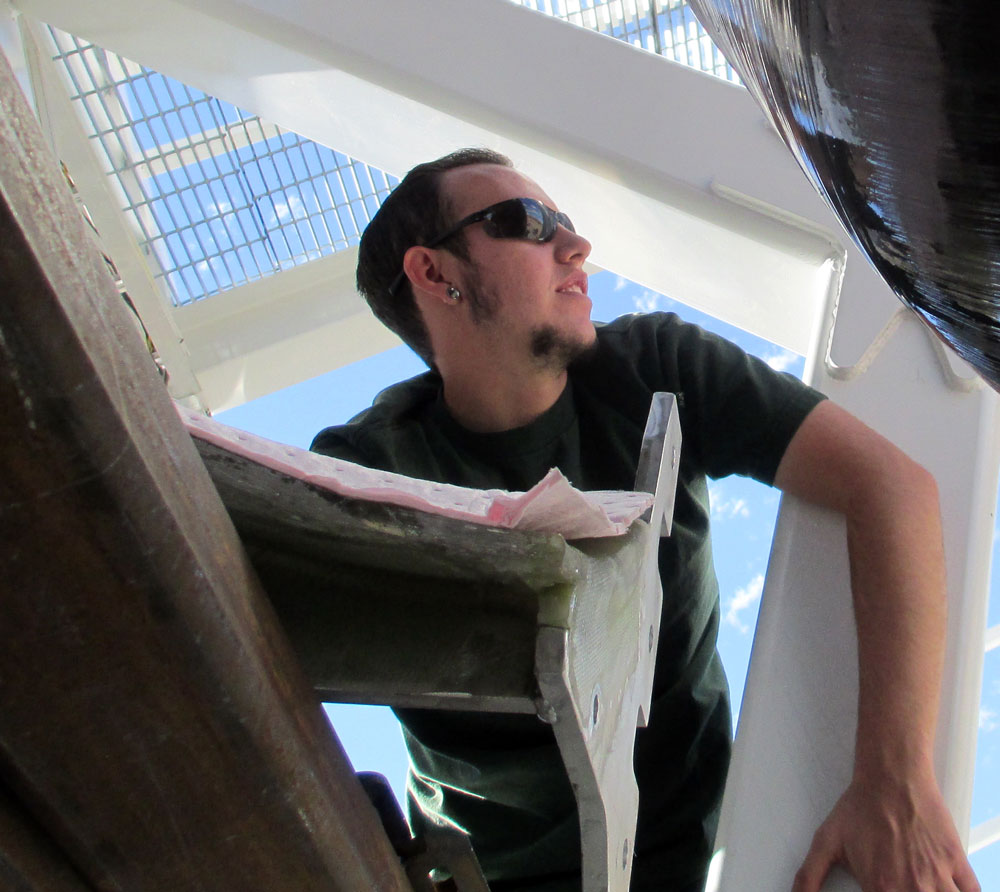 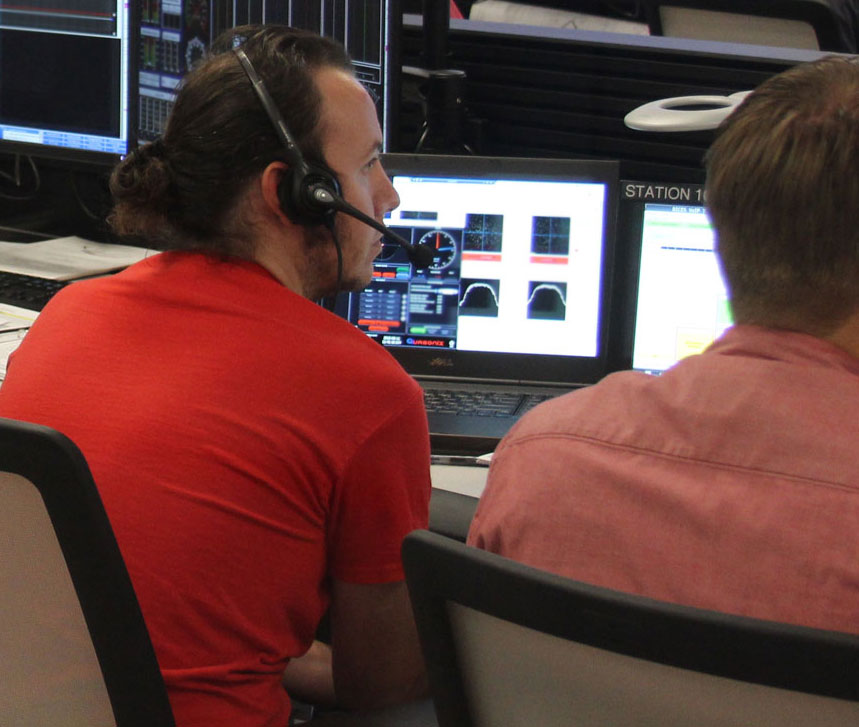 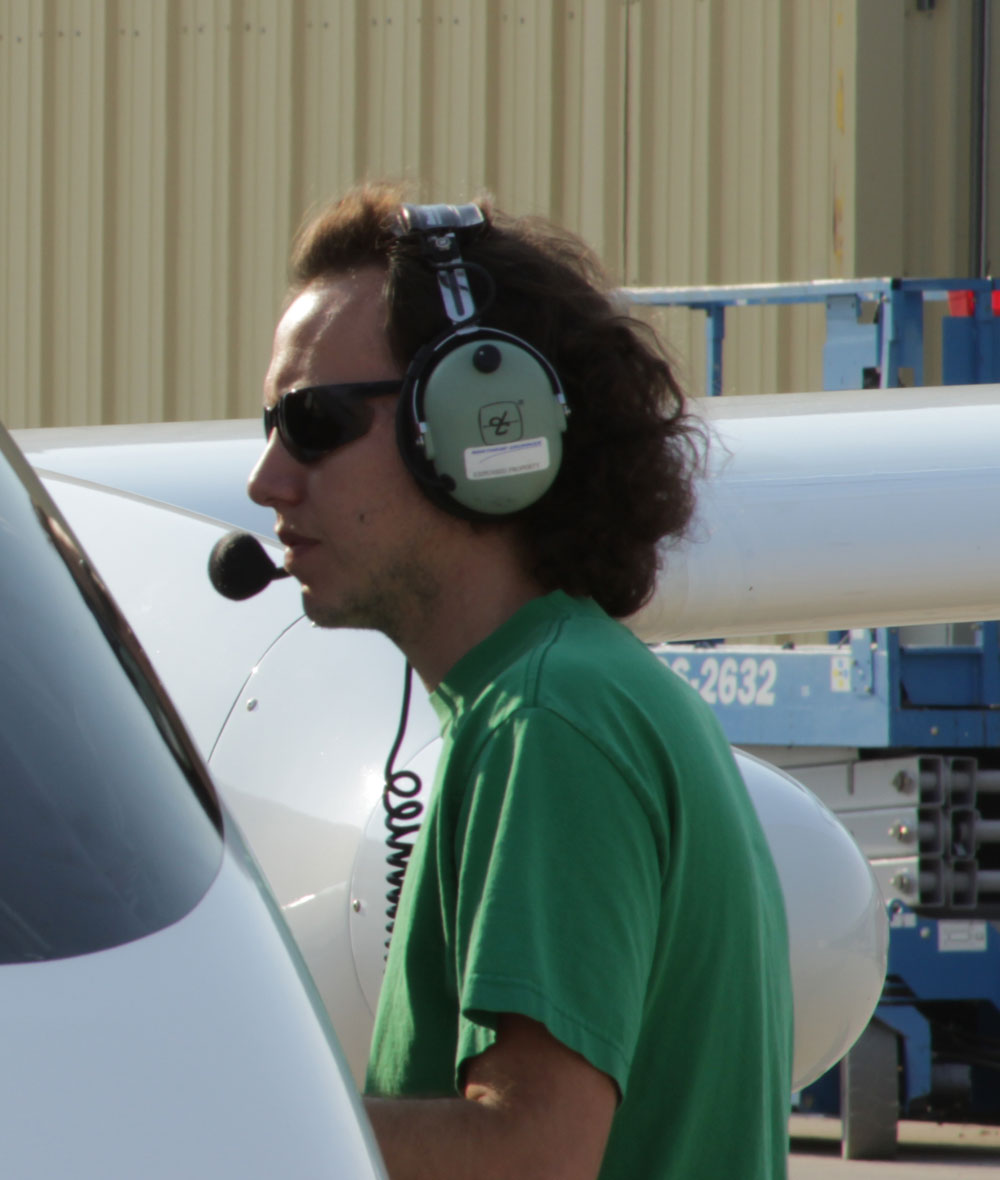