Scaled Continues to Prove the Durability of Composite Structures

The Scaled Model 281, Proteus, recently completed its 1000th flight. Piloted by test pilot Clint Nichols, with project engineer Sam Henney in the right seat, the aircraft took off at sunrise for this milestone flight.

Proteus was designed and built by Scaled in the late 90’s and completed its first flight on July 26, 1998. Proteus’ original mission was to test using an aircraft as a high altitude communications satellite – the first attempt at delivering a broadband internet connection to the masses (20 years ago). The airplane proved to be very versatile as a high altitude, long endurance research platform which allowed Scaled to continue utilizing Proteus to fly missions for many programs over the years, accumulating over 4000 flight hours.

Proteus, named after the old man of the sea who was known to take on different shapes to escape captors, was built with a removable center section and has the ability to change its shape based on mission. Although the airplane never had an opportunity to fly a mission with the fuselage barrel removed, Proteus’ missions did prove the name true with the constantly changing programs the airplane takes on. In its current configuration, Proteus has the ability to carry large payloads.

The Proteus program schedule continues to be full of exciting and important missions for programs. 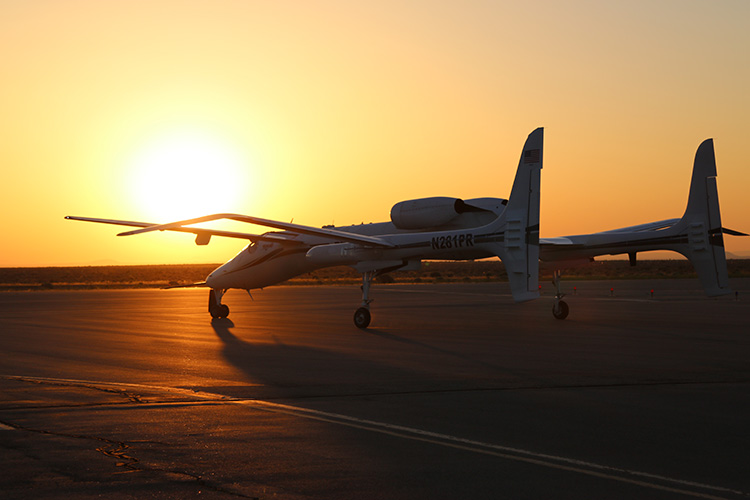 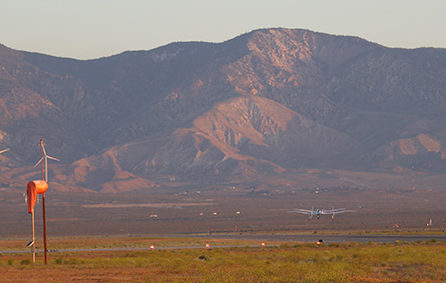