Known as an aviation maverick, Elbert “Burt” Leander Rutan, is the most innovative and productive aircraft designer of all time. With over 300 conceptualized vehicles, and over 30 of those designs built and tested, it’s easy to see why.

With an early interest in airplanes, Burt began building new aircraft configurations with parts from wrecked balsa wood kits. This fascination to investigate new ideas has continued throughout Burt’s career.

Graduating third in his class at California Polytechnic Institute in 1965 with a Bachelor’s in Aeronautical Engineering, Burt took a job at Edwards Air Force Base as a civilian flight test engineer. There he supported flight research for the F-4, focusing on spin recovery tactics.

In 1972, Burt moved to Kansas to work with Jim Bede at Bede Aircraft Company. Burt helped test the BD-5 for 2 years before deciding to pursue developing his own aircraft. Moving back to California, Burt set up shop in Mojave.

The Rutan Aircraft Factory operated from 1974 to 1985 selling airplane plans developed by Burt and supporting homebuilders. During those 11 years, Burt developed a total of 12 different aircraft, the most notable of which is the Long-EZ. In 1982, Burt founded Scaled Composites as an aerospace research company allowing him to pursue his unrelenting thirst for discovery.

The success of Scaled Composites owes itself to Burt’s philosophy that the best ideas come from the collaborative efforts of small, closely-knit project teams and an environment unlimited by adversity to risk.

Although Burt officially retired from Scaled in 2011, his legacy continues in Mojave. 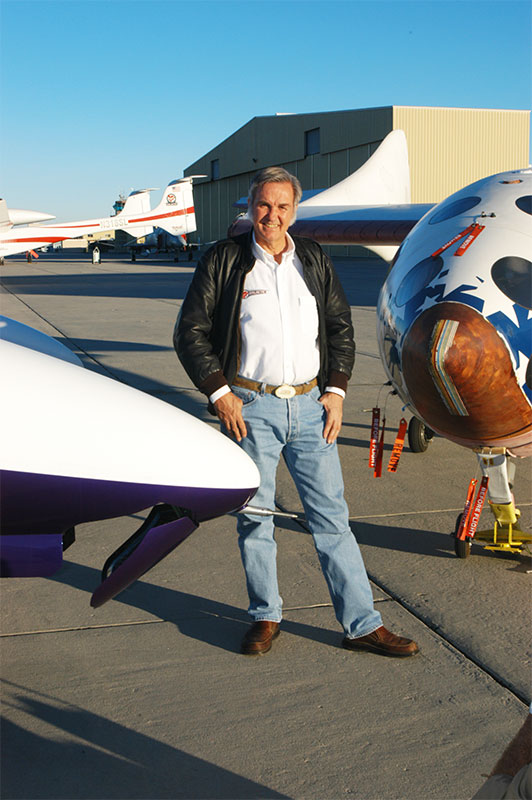 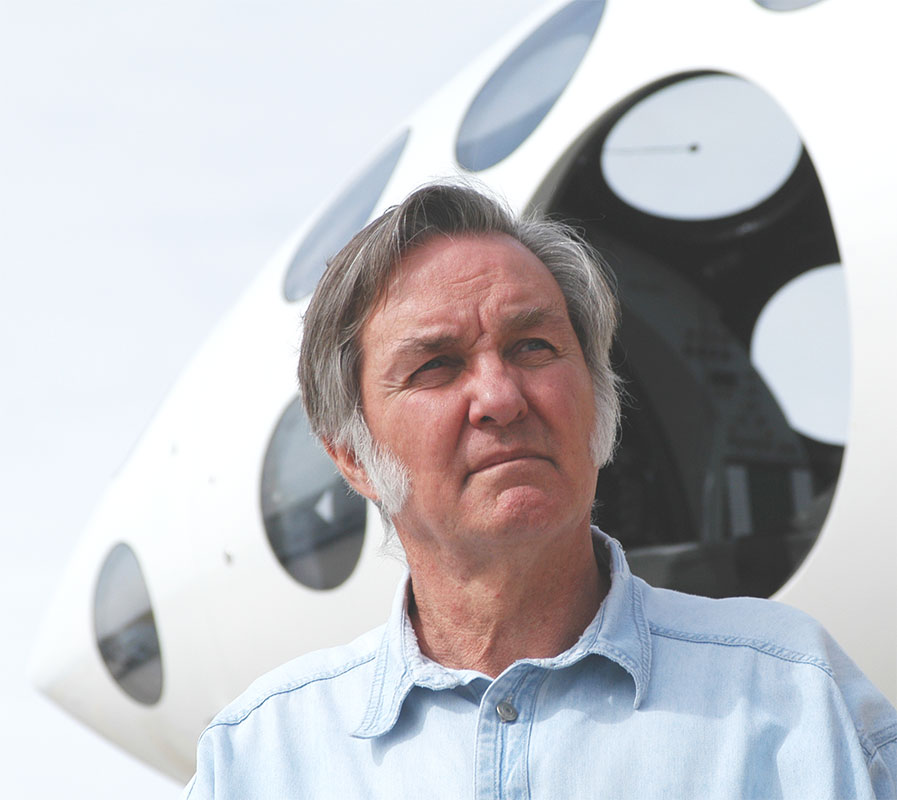 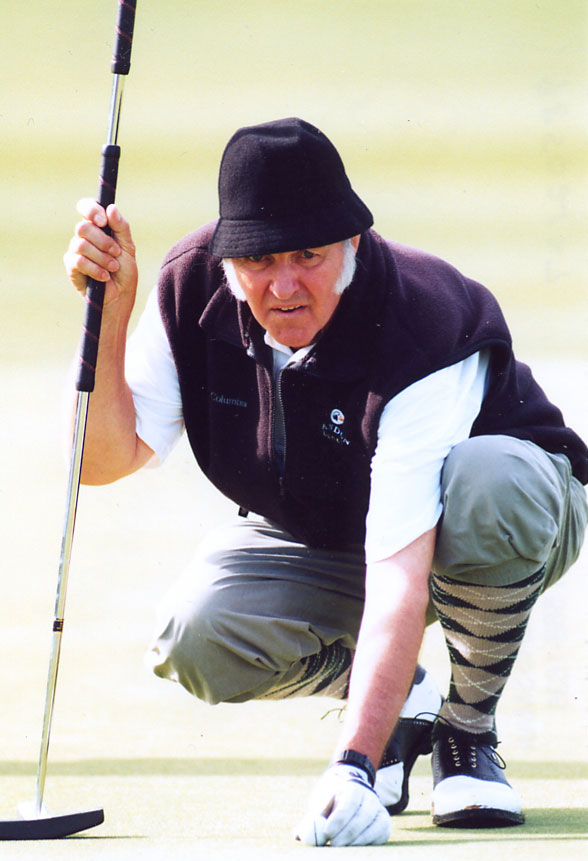 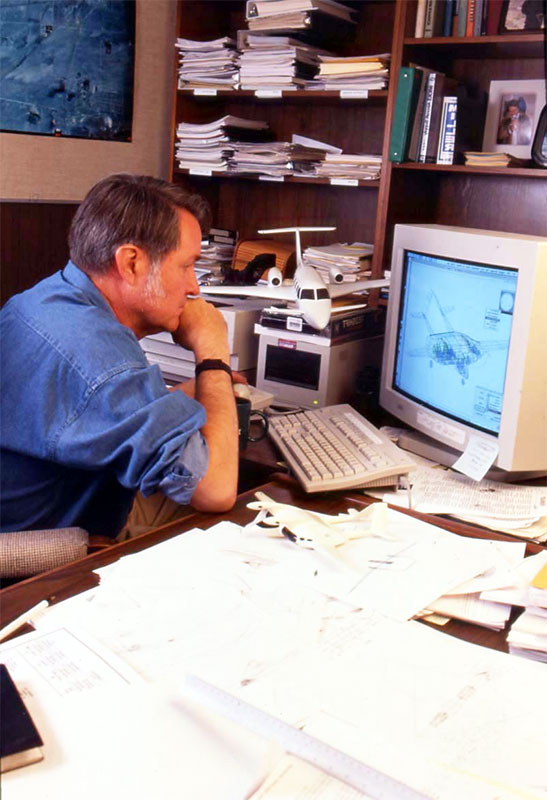 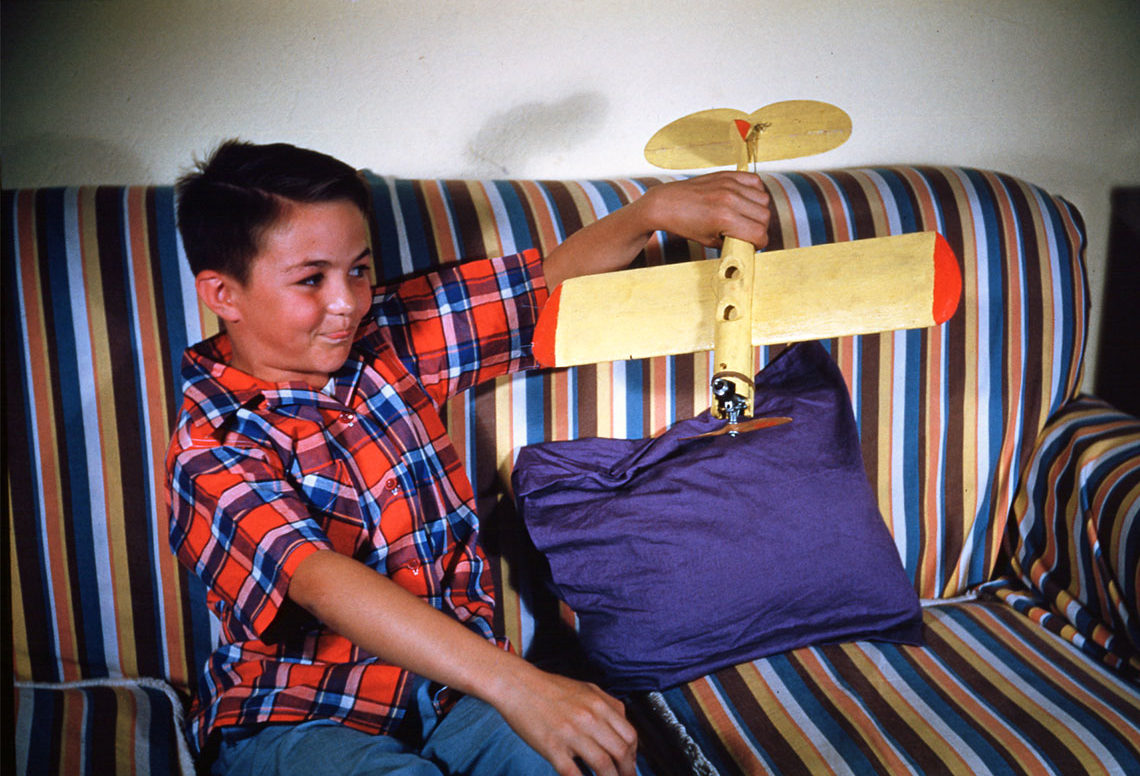 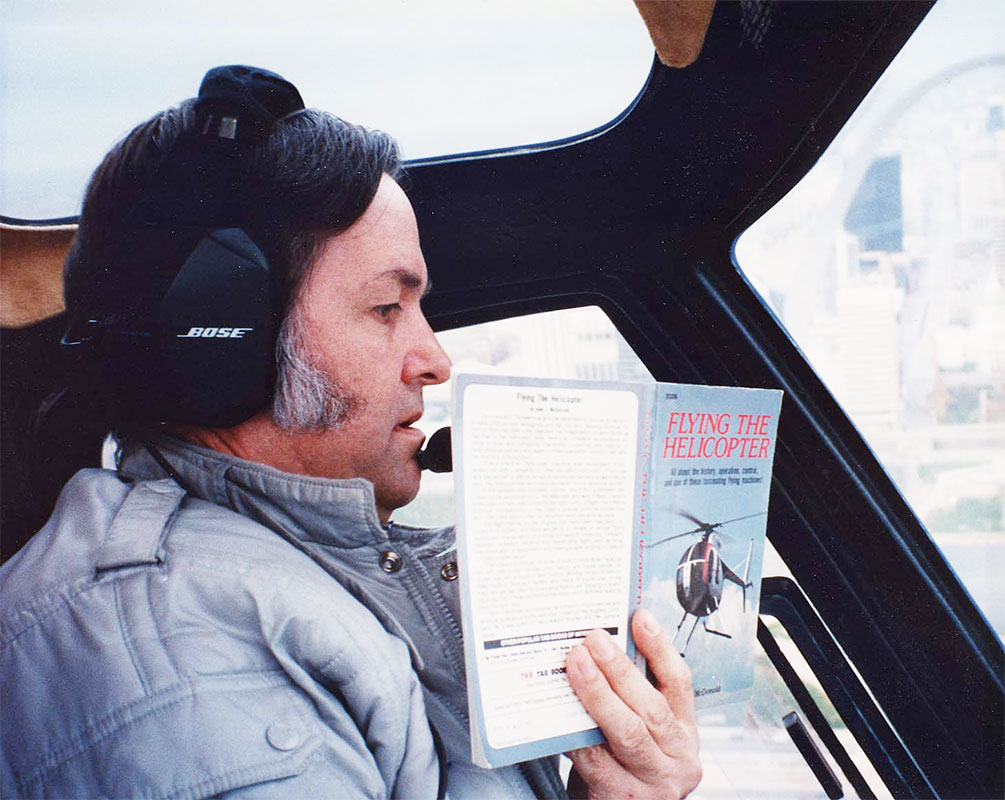 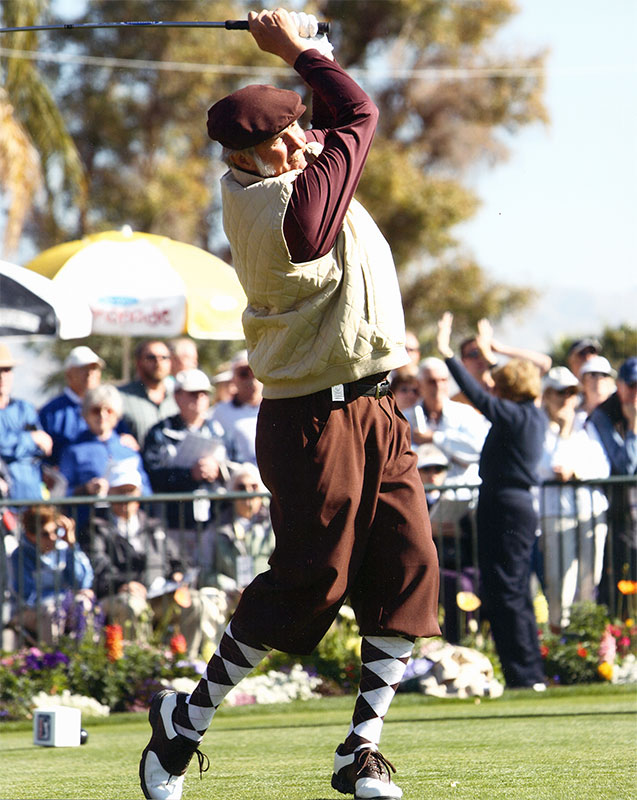